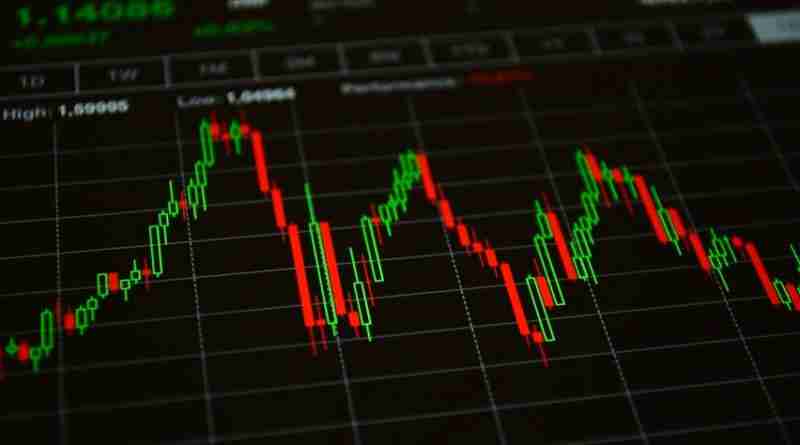 Most investors haven’t had to be too clever this year to make money.

On both sides of the Atlantic, shares are flying: in New York the S&P 500  is at all-time highs, and over here  the FTSE 100 has flown nearly 11% higher since the start of 2013.  As central bankers crank up the printing presses to get the recovery going and the US economy shows signs of waking up, money is  flooding into equities and shares  are bubbling nicely.

But what goes up can just as easily come down — and that’s where spread betting comes in. Don’t fall for the cliché of the spread better as gambling junkie who measures a long term hold in minutes and jumps in and out of markets 20 times a day. Traditional long-only investors are increasingly using spread betting like a normal stockbroking account.

Used cannily as a precision tool, it can be employed to lock in gains and ensure that juicy profits piled up over months don’t vanish overnight when a takeover bid collapses or the Bank of England suddenly drops a bolt from the blue on interest rates. Really the question for any semi-serious retail investor with a few quid invested in shares is: can you afford not to have a spread betting account?

There’s virtue in being a Steady Eddie; it’s a myth that spread betters are going short — that is betting against — everything. According to IG, many investors are now using accounts to go long on particular stocks over shorter periods.

The advantage of using spread betting like this is that investors don’t have to pay stamp duty or commission, costs which mount up when you’re paying 0.5% of the value of a normal share purchase straight into the Treasury’s coffers every time you buy, and that’s before commission to the dealer, which is usually at least £10.

Investors still get exposure to dividends but can employ the spread betting punter’s chief advantage, leverage, hugely magnifying gains when the shares move, without the attendant cost of buying them.

But it’s tactical hedging where spread betting can come into its own. Take Vodafone: the third-biggest company in London’s blue-chip index has been roaring ahead like a dot-com new boy in the first four months of the year, surging 25% on talk that telecoms firm Verizon is poised to snap up Vodafone’s 45% stake in its US joint venture Verizon Wireless, potentially paying more than £80 billion for the stake. Speculation over a possible transaction has been rocket fuel for the share price, but before the  latest excitement, most investors will have some Voda tucked away as an income stock.

CMC Markets’ analyst Michael Hewson says: “The obvious thing to do is to short Vodafone’s shares. That way, you’ve locked in the gains of a rising share price by protecting yourself if the whole Verizon thing doesn’t actually come through, and you still get to keep the dividend income from the Vodafone shares.”

Broadening the principle, if you believe this year’s rally in stock markets has roared way past the fundamentals and it is too good to be true, and you see a potential iceberg on the horizon — for example, a tricky election in the eurozone — the same method applies.

IG’s chief markets analyst David Jones says: “If you have a £100k portfolio of FTSE shares and were worried of a slide in the short term, if you sold the index at £15 a point, that gives you roughly a £97,000 down bet on the FTSE. So if the market slides, you lose on your physical holding but make on the spread bet and vice versa.”

Many traders are looking for ways to reduce general market risk while keeping skin in the game in areas where they believe there is potential for outperformance in the medium to longer term.

CMC’s head of sales trading, Matt Basi, says: “Probably the most popular risk-reduction strategy we see employed by clients is that of clients taking long positions on a stock-specific basis, but short positions in the overall index.

“In so doing, they aim to remain market-neutral in the hope that the companies on which they’ve taken bullish views go on to outperform  the broader market over the  medium term.”

Clients who are long of stocks as part of their longer-term financial plans — in their pension, for example — might seek to use index products as vehicles to hedge the exposure they hold elsewhere. Basi adds: “They might feel that while the overall market direction is ‘up’, they aren’t compelled to liquidate long-term holdings that are performing well, but feel comfortable taking a more active approach via spread bets or contracts for difference, where dealing costs are low and they can be in and out of positions much more quickly. In this way, they might seek to sell indices as they appear ‘overbought’ before covering positions as the equity market rally resumes.”

There are other angles. Stock-pickers who fancy, say, Sainsbury’s above Tesco can buy one and sell the other: this makes the rise and fall of the wider market largely irrelevant as you’ll make money as long as your favoured stock outperforms the other. Punters also commonly use spread betting to hedge portfolio risk by betting on falling bank share prices, for example, so that the profits from their bet offset the impact on their physical shares, according to Spreadex’s Andy McKenzie. But there are also plenty of less direct ways in which hedging can be employed outside the markets.

McKenzie adds: “You can hedge against everyday costs in ways such as buying crude oil in the hope that profits offset any rises in the cost of petrol at the pumps, or using a currency spread bet to potentially cover any loss in value of sterling ahead of changing money for a summer family holiday.”

The recent explosion in spread betting means that every small investor can hedge their bets along with the biggest institutional investors and the swankiest hedge fund denizens of Mayfair. “This is particularly attractive for retail investors,” according to ETX’s  Ishaq Siddiqi. 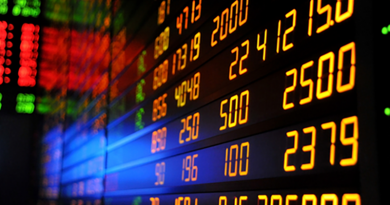 Spread Betting vs. Other Forms of Trading 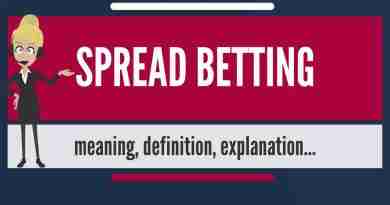 What is Spread Betting