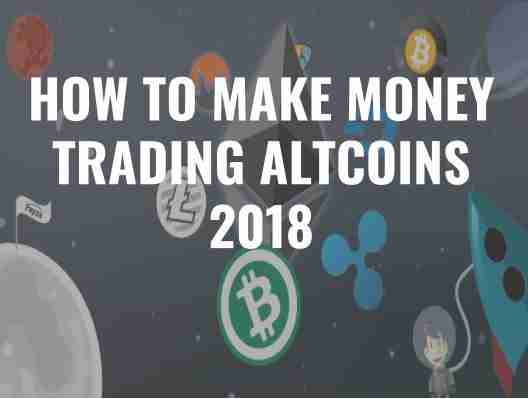 When I turn on my computer, I’m always greeted by one Bitcoin alert, news or the other. The rate at which the media and the financial world take interest in digital currencies, you’d think that half the world is participating in the revolution but far from it. People are becoming aware of words such as cryptocurrency and blockchain with the realization that there’s so much money to be made from the mother coin Bitcoin and altcoins like Ethereum, Litecoin etc. 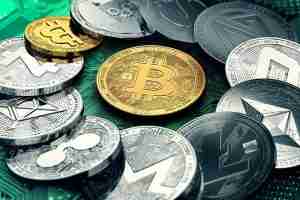 The fastest way to jump on the cryptocurrency train is to invest and trade digital currencies. So many people jump head-first into this world without going reading extensively to understand the fundamental principles and concepts that has to do with cryptocurrency. These same people come out to say Bitcoin is a scam; Cryptocurrency is a Ponzi scheme etc.

Bitcoin, the most popular form of cryptocurrency and the pioneer of this movement was worth a meager amount a few years ago. Now a single Bitcoin is worth over $10,000. It is not too late to join in the movement; there are many other coins that have potential, Ethereum being one of them with a whole lot being introduced lately.

Blockchain technology is still in its infantry, just like the internet in the early 90’s. Smart investors and entrepreneurs are taking the bull by the horn and making moves; something so many people regret not doing in the 90’s in the case of the internet.

There are basically two ways to partake in the cryptocurrency adventure. 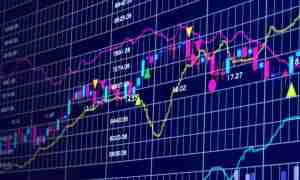 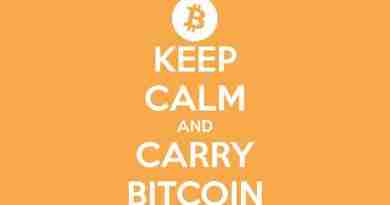 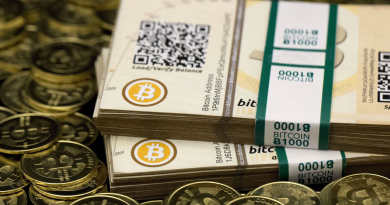 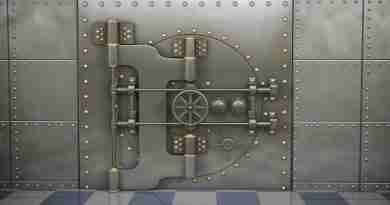 How to safely store BitCoin and other CryptoCurrencies