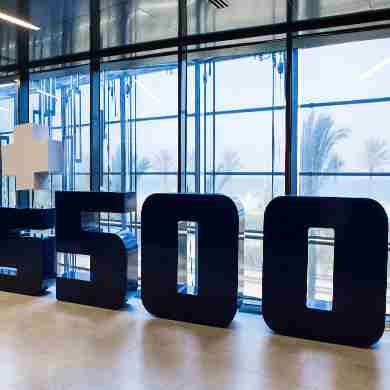 The price of spread betting site Plus500 soared on Wednesday after saying it had benefited from a dramatic increase in interest in cryptocurrencies.

Plus500 said in a trading update it had achieved record quarterly revenues in the fourth quarter of 2017, and an additional 246,000 customers, owed in part to its cryptocurrency contracts for difference (CFD). CFDs let traders bet on the price movement of an asset without owning the underlying asset.

The company, which is headquartered in Israel but listed on the London Stock Exchange’s Alternative Investment Market (AIM), said its cryptocurrency CFDs had seen “strong volumes” as investors have shown increasing interest in digital currencies like bitcoin.

But both spread-betting and cryptocurrencies have come under fire from regulators in recent months due to their high-risk nature.

The European Securities and Markets Authority (ESMA) said in December that it was considering a crackdown on CFDs and binary options, which allow people to speculate on asset price moves over a period of time.

The U.K.’s Financial Conduct Authority has warned investors over bitcoin trading, and has said that buyers should be prepared to lose all their money. 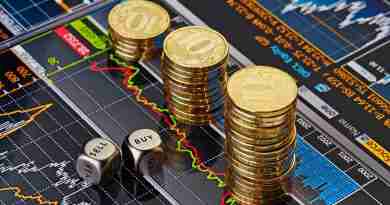 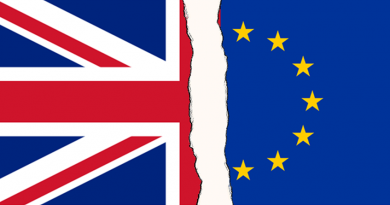 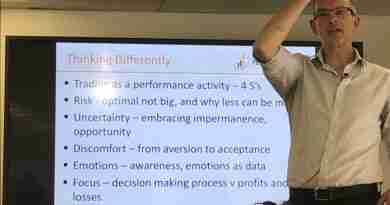